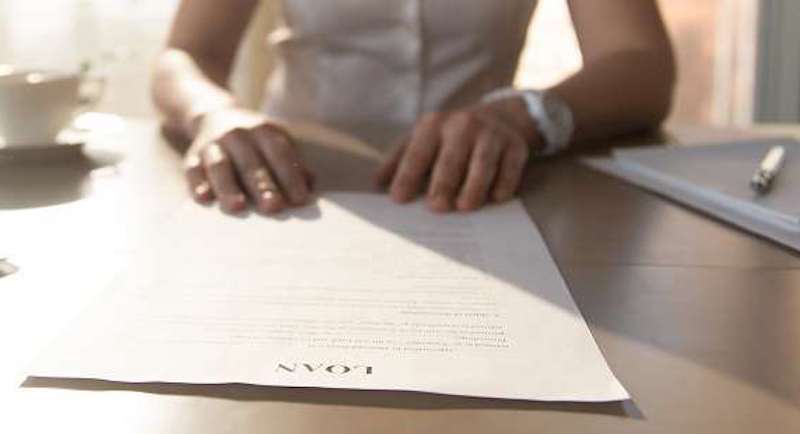 Sources have indicated in the last few days that Eurostat is looking into whether, and to what extent, the guarantees given by the Greek government in the Hercules program amount to public debt on loan securitisations amounting to 48 billion euros.
These market concerns are delaying the approval of three pending securitizations: National Bank’s Frontier II, the Solar portfolio which is a single package of securitizations from all four systemic banks as well as the securitizations launched by Attica Bank as part of its recovery effort.
The relevant decisions are expected around the end of October with an extension to the Hercules program likely until the issue with the EU is settled.
For more, visit… 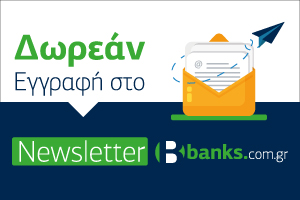 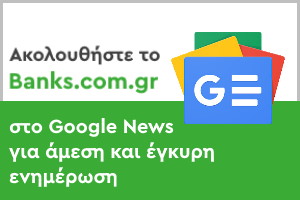 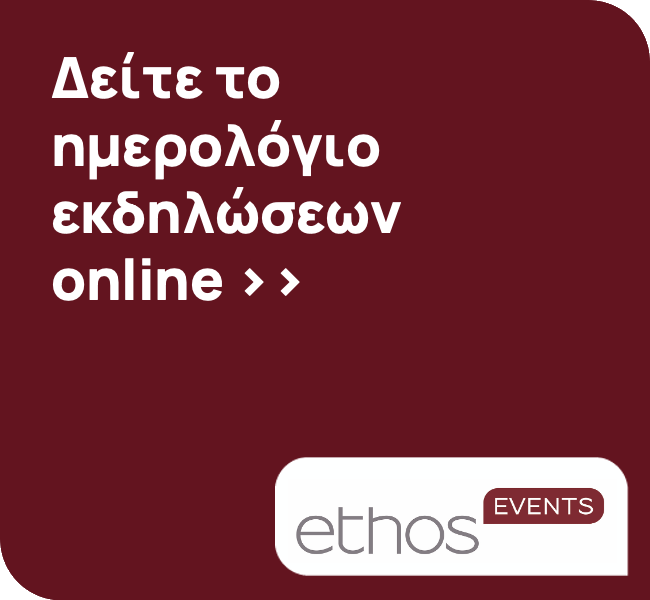